You are here: The Company / About Us 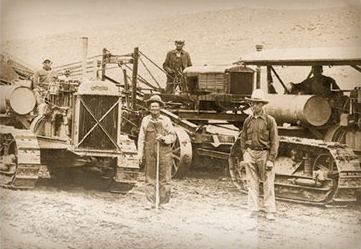 Driving along either of South Dakota’s interstate highways you can be reasonably sure that Dave Gustafson & Co. had a hand in building it.

In 1919, Dave Gustafson purchased a Russell-Pull Blade and Flower City Wheel Tractor, marking the beginning of one of the most colorful histories in South Dakota highway construction, a history that continues to this day.

Work from the early 1900’s through the depression was difficult, and employing workers was more important than production. Dave Gustafson still forged ahead. In late 1936, he purchased a D-8 and a LeTourneau Scraper, believed to be the first in South Dakota, and the era of horse-drawn dump wagons ended. At this time, he also began to diversify from a strict dirt business to concrete structure work. As building progressed with the changing times, so did the team of Dave Gustafson & Co. From local grading work in Sioux Falls to airport construction in Mitchell to construction of a 30-mile section of the Alaskan Highway, Dave and his team became one of the most successful contracting companies in South Dakota history. 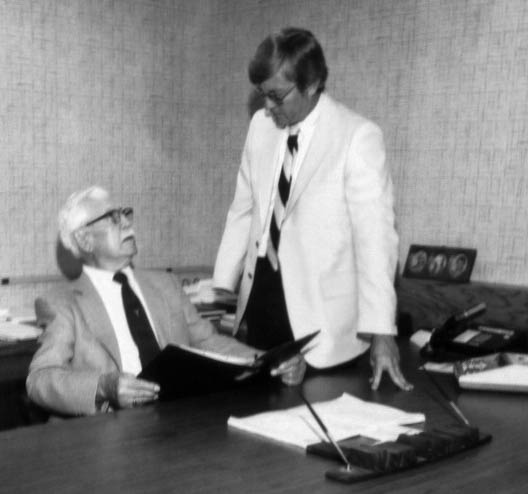 The aspirations of the Gustafson crew rose along with the improvement of industrial and mechanical technology. In 1948, with the purchase of the two rubber-tired LaPlant-Choate scrapers, the era for crawler cat and scraper combinations ended. With this innovation of rubber, Highway 17 in southern South Dakota was created.

In 1959, Wayne Gustafson took the company by the reins, purchased a bituminous asphalt plant and entered in asphalt resurfacing. Miles and miles of black pavement soon wound their way through the counties of South Dakota.

Wayne took the company a step further in 1966 quarterbacking the team to success with the purchase of a concrete batch plant and the addition of concrete paving capabilities. His zest and love for building things, along with dedicated and hard-working crews, made his dreams a reality. Continued success for the company depended on quality performance in the field, and Gustafson employees provided this. Work and dollar volumes steadily increased. In 1971, the company expanded with the purchase of Henry H. Hackett & Sons located in Rapid City. 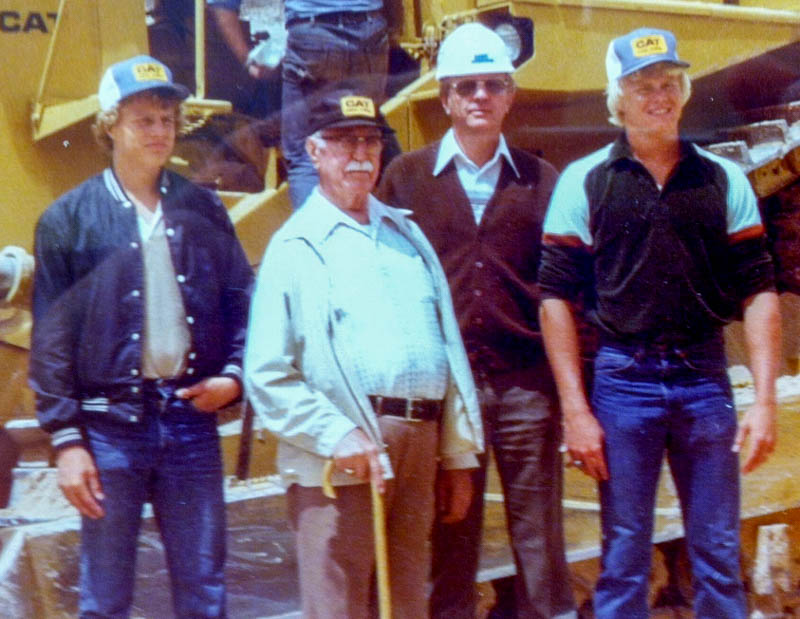 Gustafson Builders (formerly Henry H. Hackett & Sons) and their team of quality people have built a cornerstone in this community.

In 1980, the company explored the utilities field of construction. Terry Larson was hired to pioneer the company of Excavating Specialists. Starting out in communication cable, they expanded to city road reconstruction and utilities, and then on to their latest adventure in gas line installation.

In 1982, Dave Gustafson & Co. moved its office headquarters from Sioux Falls to Rapid City, SD. This brought the three divisions together, Heavy Constructors Inc. (roads and bridges) as the new parent company, and it’s two subdivisions Gustafson Builders (commercial building construction) and Excavating Specialists (utilities and communications division) all under one roof. 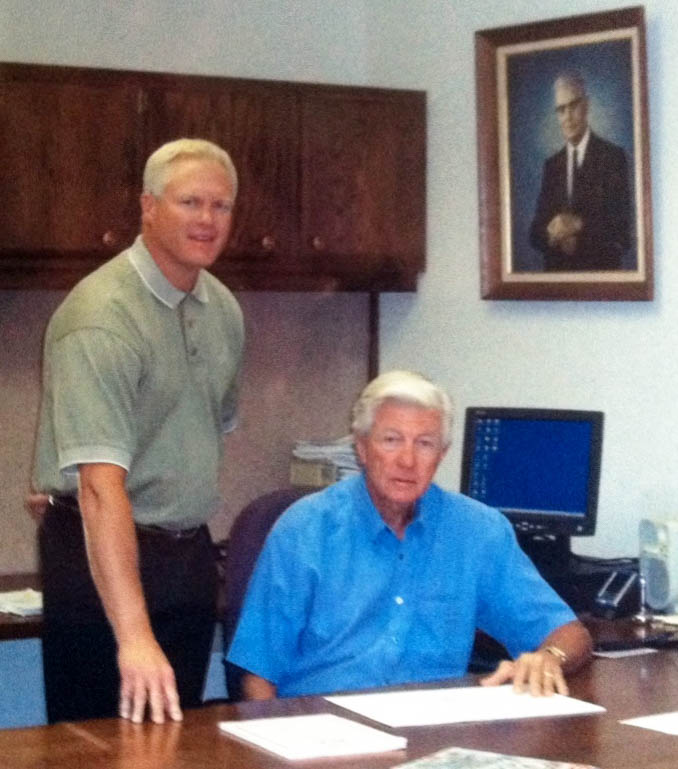 Our current third generation president, David Gustafson, has come a long way through the eighties and nineties and now into the new millennium. During David’s tenure of over 30 years, Heavy Constructors, Inc. has doubled in size and is now the premier general contractor in South Dakota. Much of the company’s success can be attributed to David’s willingness to grow and evolve in an era driven by technology-based systems. With this, we have been able to expand on more versatile scheduling and delivery methods for each of our divisions. This, in turn, has given our clients high quality products at a time and cost effective schedule.

We look forward to building into the future with the Rapid City community and the surrounding areas for generations to come.

If you’re ready for over 95 years of experience on your next commercial construction project, call the professionals at Heavy Constructors at 605-342-3152 or Contact Us.